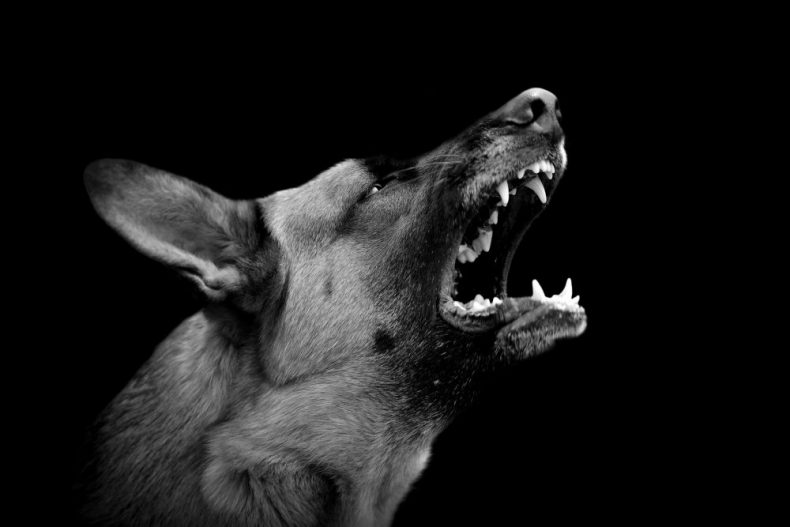 A young mother is nursing serious wounds following a scary attack from her own pet. The woman was letting her dogs out in the yard while her newborn waited inside. Tragically, her own dog began attacking, wrestling her to the ground and mauling her legs. Nearby landscapers attempted to fend off the dog, but the animal was only restrained after a passing driver pulled over to intervene.

After yelling “out!” as he would with his own pets, the man told reporters, the dog finally ended the attack. The victim fled into the house, but the rescuer continued to fend off the dog from a deputy who attempted to help. Ultimately, two of the woman’s six dogs were shot by authorities. “It looked like she had been attacked by sharks,” the rescuer said later.

A History of Violence

Neighbors say this violent incident isn’t the first time the dogs have acted out. The animals have escaped their fence, attacking neighboring dogs and people attempting to break up the fight. “Animal control should’ve taken control,” after he was bitten in January, the neighbor told reporters. They say they’ve lived in fear of the dogs escaping their fence again and are not surprised that this terrifying attacked occurred.