Woman Mauled to Death by Dachshunds 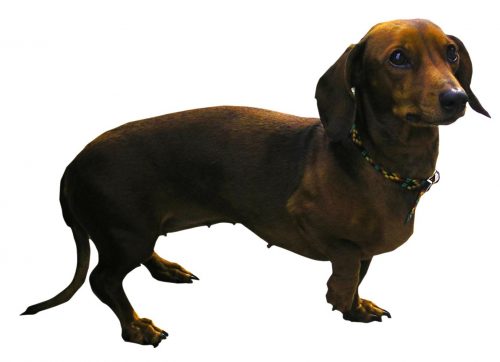 When you hear about dog bites and deadly attacks, your mind might go to a certain kind of dog. Even if you don’t have a specific breed in mind, chances are good you’re picturing a large animal with fierce teeth and super strength. While such dogs are certainly involved in many such fatal attacks, they are far from the only canines capable of doing serious, deadly damage. Take, for instance, the horrible attack on an Oklahoma woman earlier this month.

Reports show that the woman was attacked by a pack of seven dachshunds who belonged to a neighbor. Though all the dogs weighed less than 40 pounds each, the woman was unable to fend them off. She succumbed to her injuries, though a police officer was able to shoot one of the dogs to defend the woman. The other six dogs were taken to an animal shelter and euthanized.

The incident may come as a shock to pet lovers everywhere, but these dogs were allegedly living outdoors, receiving minimal care from their owner. No word has been given whether or not the owner will face criminal charges for having the dogs offleash in public.

This incident goes to show that even the most seemingly docile dog can become dangerous when riled up. Dogs in packs can revert to their most animalistic selves, threatening the safety of anyone around them. Even when the dogs are physically smaller than the victim, they can do serious damage when the victim is outnumbered.