Dog bites can be painful, scary and, in some cases, traumatic. Many victims find themselves confused about their rights, the legal duties of the dog owner, and the compensation to which they may be entitled.

Generally, Virginia’s one bite rule allows victims to seek compensation if the dog owner knew of the dog’s aggressive tendencies but did nothing to prevent an attack from happening. Negligence per se injury or death, that occurs due to a dog owner’s disregard for animal laws, can also be grounds for a claim or lawsuit.

Unfortunately, the lack of strict liability in Virginia for dog bite claims can make it difficult for victims to recover compensation.

This rule aims to hold pet owners legally responsible for the violent actions of their dogs. If a dog owner knows that their pet has bitten at least one time in the past, they can be held liable for the damages caused in subsequent attacks. The one bite rule may also include other previously known aggressive behaviors such as growling, snarling, barring teeth, lunging, or nipping.

In other words, if Fido got into trouble for biting a neighbor last year, his owner must take necessary precautions to prevent additional attacks from occurring. Should Fido bite again, his owner can be held legally responsible for the victim’s injuries. This is because the owner knew of the dog’s violent tendencies but did not take action to prevent additional attacks.

Even if a dog doesn’t have a violent past, negligent owners can still be held responsible for the damages their dogs cause. Victims may sue for compensation so long as they have evidence that the owner failed to control their pet.

For instance, if you are in public and attacked by a dog whose owner has let it roam off leash, you may have a viable claim. The decision to allow the dog off the leash in a place with strict leash requirements demonstrates the owner’s negligence.

Butler v. Frieden, 208 Va. 352: In 1967, the Supreme Court imposed automatic liability for an owner who violated Norfolk’s leash law and allowed a dog to run free. The dog seriously injured a four-year-old child. Despite any proof that the owner was on notice of the propensity of the dog to bite anyone (including a child) the Supreme Court reasoned that the leash statutes were designed to protect the public from the very risk of injury. Violating the leash law, therefore, was automatically unreasonable conduct, resulting in liability for the owner.

Determining the Value of Your Dog Bite Case

Every dog bite case is different, and there a wide range of factors that go into determining the value of a claim. The severity of the injuries suffered, the cost of medical expenses, lost income, pain and suffering, and future injuries like scarring all factor into the settlement equation.

Severity of Your Injuries

When weighing the severity of injuries, it helps to consider the nature of the total injuries sustained in the attack. Severe dog bite injuries often require a great deal of time to recover from. Sometimes, the resulting scars can last a lifetime. Cosmetic surgeries and other treatments to handle disfigurement may not be covered by health insurance, so it’s important to recover damages if you hope to have surgery on the scars in the future.

Medical expenses are also important to factor into your damages. Everything from first aid received at the scene, the ambulance ride to the hospital, doctor visits, surgery, prescriptions and more can be recovered. Medications, psychological counseling, scar revision procedures and future medical treatment for your injuries should also be included in calculations.

If you lost out on wages because of your injuries, you may also be able to recover damages with a dog bite claim. If your child suffered injuries and you missed out on work taking them to the doctor or to therapy appointments, for instance, the wages you missed out on can be calculated into the total damages sustained. Recovery of benefits like sick leave or disability time that might not otherwise have been taken should also be considered.

While it’s often hard to imagine assigning a dollar value to the pain and suffering endured because of a dog attack, doing so can help you get back on the road to recovery. The severity of your pain along with the emotional anguish you experienced can all be calculated into a dog bite claim. Emotional trauma like anxiety around dogs, humiliation stemming from disfigurement, and ongoing emotional hardship may be considered in your settlement.

In Virginia, there are strict deadlines for filing a personal injury lawsuit. In most cases, Virginia provides a two-year deadline also known as a Statute of Limitations. However, sometimes special circumstances apply and can alter that deadline. Contact an experienced Virginia dog bite lawyer as soon as possible to protect your legal rights.

The lack of strict liability in Virginia for dog bites and dog attacks puts an emphasis on prompt and thorough investigation into the dog owner and the animal involved. Frequently, dogs are reported to have shown no previous viscous tendencies, but on close scrutiny, many instances of biting and aggression can be documented. Contact our Virginia personal injury lawyers for a free consultation (877) 544-5323. 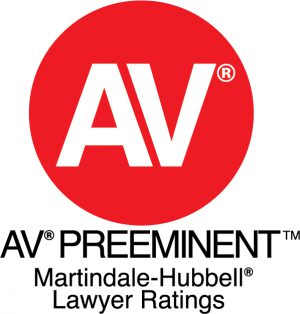 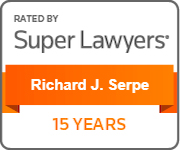 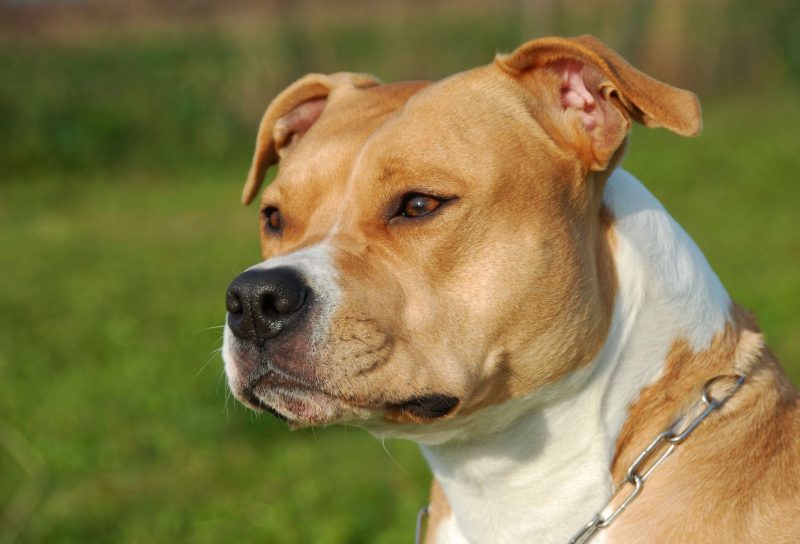 Pit Bull Victims Speak Out
Pit Bull Victim Awareness Day was created to amplify the voices of dog bite victims everywhere. The day also helps to honor those who have been injured or killed in
READ MORE » 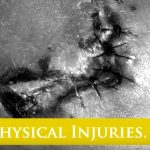 Plastic Surgery After a Dog Attack 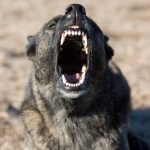 What NOT to do After a Dog Bite 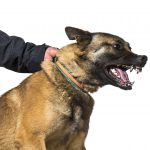 Fatal Dog Attacks On the Rise
ALL BLOG POSTS