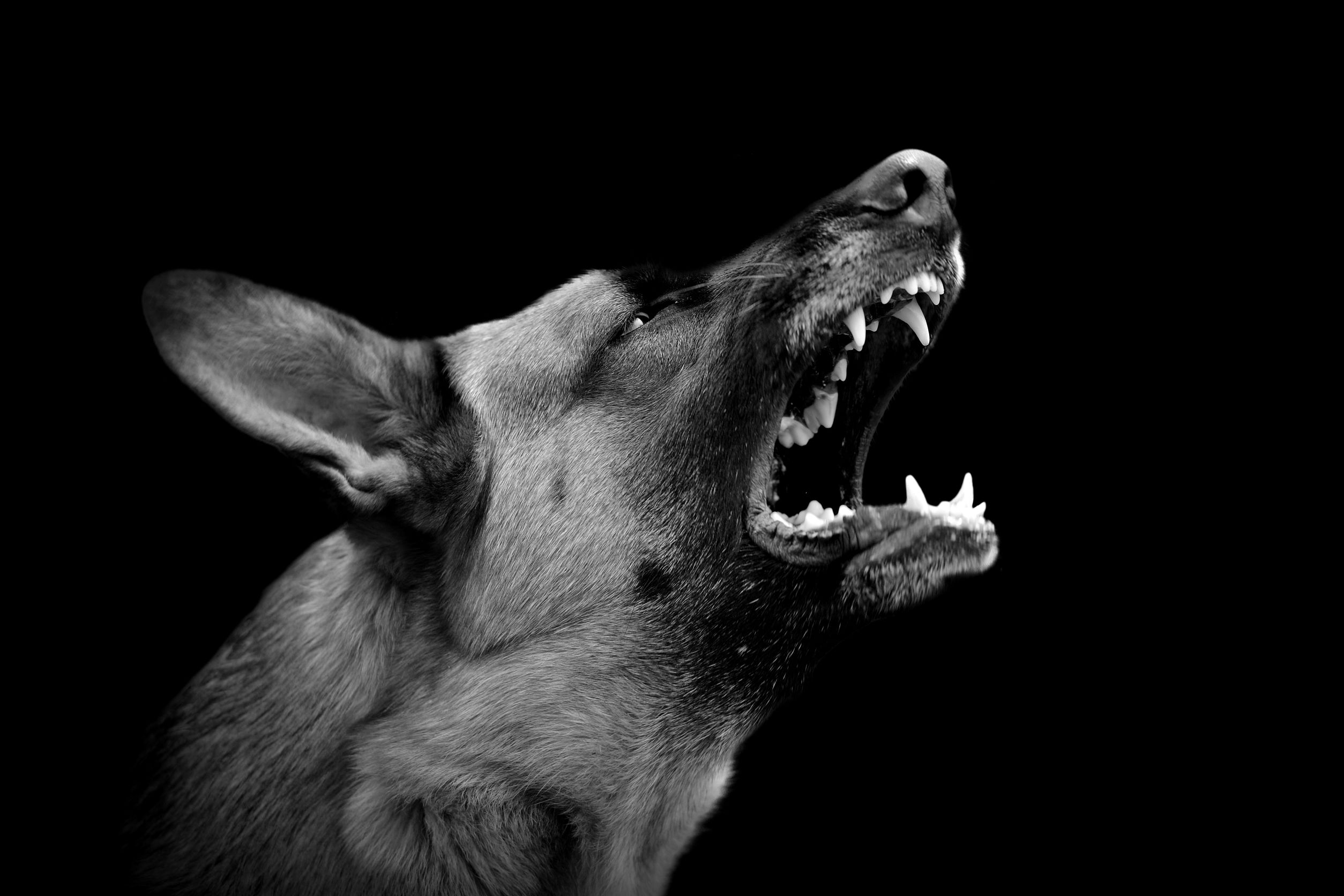 Sometimes, man’s best friend becomes man’s worst enemy. While pets are an integral part of American society, 2019 has seen a rise in dog bite fatalities. In fact, the year has seen a nationwide total of 47 deaths related to dog bites and attacks, which is an all-time high. From a 12-year-old boy attacked while walking home from school to an elderly man and his own dog killed by a pack of pit bull mixes in Oklahoma, dog bite fatalities have affected people of all ages across the country. As we see a rise in the number of these attacks and deaths, it is more important than ever to become acquainted with laws regarding the keeping of animals.

When the Dog’s Owner is Responsible for a Death

In many cases, a dog bite fatality will be considered the fault of the dog’s owner. This is especially true if the animal in question is a “dangerous dog” with a previous history of biting or attacking people or animals. Having a dangerous dog requires an owner to provide increased security, such as keeping the dog locked indoors, keeping it muzzled and leashed when outside, and more. If the owner is negligent in these requirements and the dog attacks a person, the owner can be liable for all damages and may be cited with up to a Class 6 felony.

The responsibility for a dog bite injury or fatality is largely based on the idea of negligence. Even if a dog is not considered dangerous in the legal sense, its owner may be held liable for damages (including death) in some situations. For example, the owner may need to pay compensation to the harmed party if the dog attacks a person unprovoked and is not defending the property from an unlawful intruder. However, the owner may not be liable if the injured or killed person unreasonably antagonized the dog or unlawfully trespassed on private property.

Getting Help for Your Dog Bite Incident

The Law Offices of Richard J. Serpe has protected the rights of injured people for nearly 30 years. Speak with us today about your options for compensation. To get a free consultation with an experienced Virginia dog bite injury lawyer, call or text 877-544-5323 now.