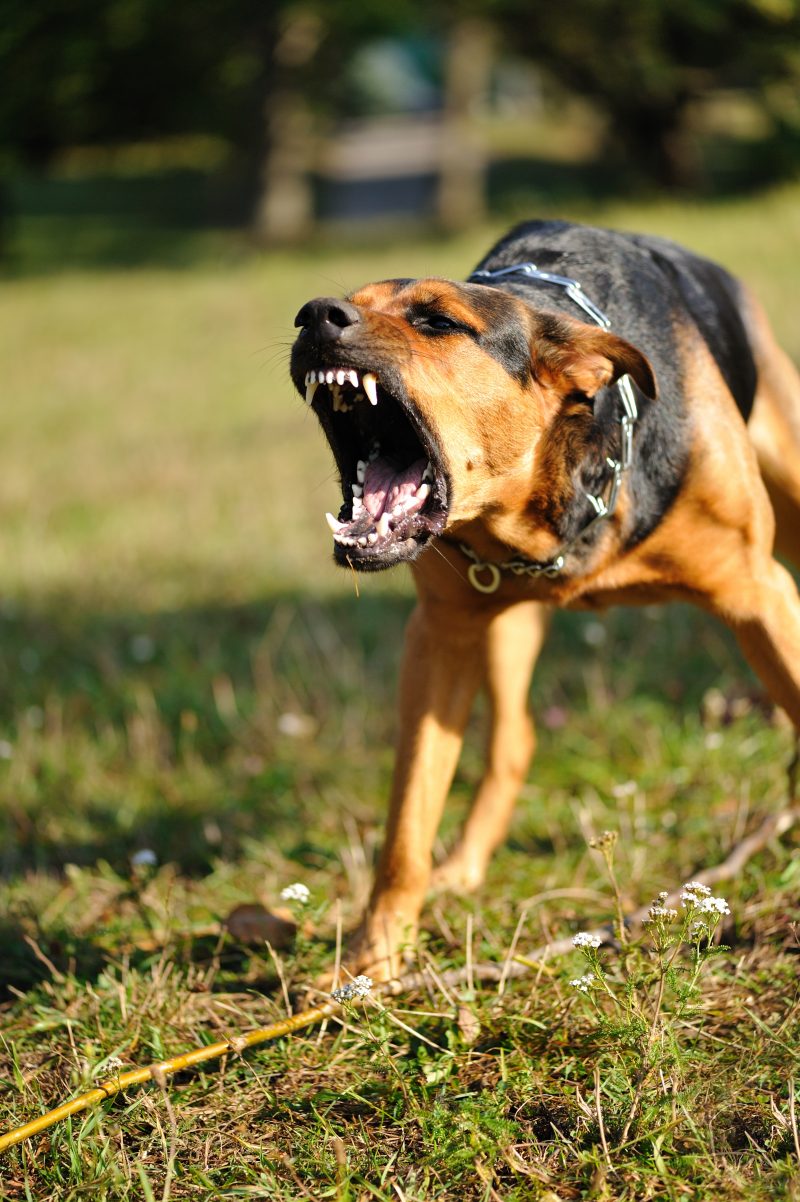 Three people were injured when an off-duty police dog ran loose in the streets. The dog escaped his police officer owner’s backyard and ran about three blocks before attacking three men. Witnesses say the dog bit down on one man and would not let go, leading someone to grab an ax in attempts to get the dog away. They were finally able to corral the German shepherd by the time police arrived. The injured men had broken skin from the bites.

The police dog was taken into Norfolk Animal Care and Adoption Center where he was treated for cuts and then placed under quarantine for ten days. The officer has been placed on administrative duty while an internal investigation is conducted. The dog and the officer have worked together for several years, coming in second place in the police department’s annual Iron Dog competition.

This isn’t the first police dog bite incident the Norfolk Police Department has had to contend with why not try here. Earlier this year, a Norfolk State University student was bit while being held down by police as she was being arrested for disorderly conduct and resisting arrest. The police chief later called the use of force “unreasonable.”

As much as we’d like to think of police dogs as officers of the law, ultimately, they are just animals. When such dogs have been trained to attack on command, it’s no surprise that they can show that vicious side when off the clock as well. If police dogs are to be housed in neighborhoods, the department needs to take extra precaution in making sure the animal cannot escape.

If you’ve been bitten or attacked by someone else’s dog, you have legal rights. Contact an experienced Virginia dog bite lawyer to discuss your situation. To setup a free consultation call 877-544-5323.